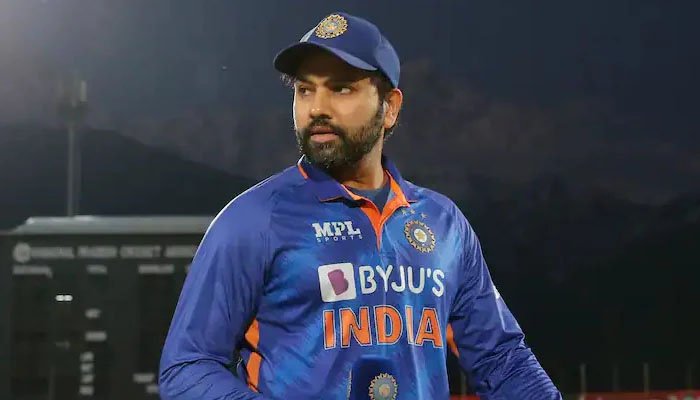 
After a six-wicket defeat against Sri Lanka in a crucial match of the Super Four stage of the Asia Cup, it was more or less confirmed there won’t be another Pakistan vs India game in Asia Cup 2022, but Indian captain Rohit Sharma is still hopeful of a Pakistan-India clash in the final.

“Don’t worry, there will be another clash between Pakistan and India in the final of the Asia Cup,” said Indian captain Rohit Sharma during a post-match press conference after losing a match against Srilanka.

While reacting to the side’s second consecutive defeat in the tournament, the Indian captain said all players were competent and that’s why they were playing the Asia Cup.

“Despite the defeat, we are trying to keep the dressing room environment good,” he added.

Responding to the controversy surrounding Arshdeep Singh’s catch drop in the match against India, Sharma said he was upset after it. “We don’t see social media and are still hopeful of a victory.”

On Tuesday, Sri Lanka produced an impressive run chase to down India by six wickets and leave their opponents staring at an early exit from the Asia Cup.

If Pakistan beats Afghanistan on Wednesday, they will face Sri Lanka in Sunday’s final and knock out arch-rivals India in the process.