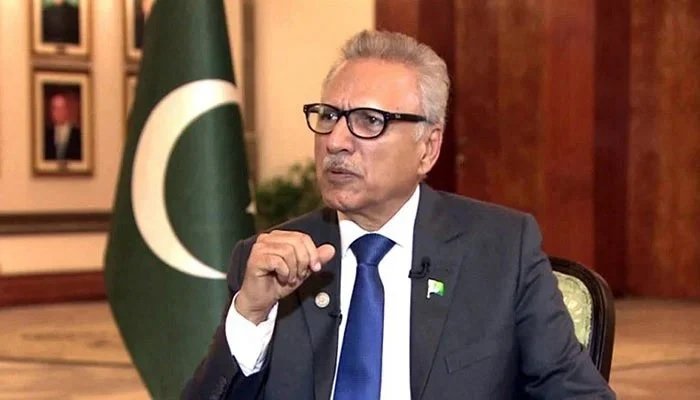 The development came after the Supreme Court of Pakistan issued its detailed judgment in the suo motu case on former National Assembly deputy speaker Qasim Suri’s ruling on the no-confidence motion against ex-prime minister Imran Khan.

The resolution further demanded to start an impeachment trial against President Arif Alvi.

A day prior, the SC had issued its detailed judgment in the suo motu case on former NA deputy speaker Qasim Suri’s ruling on the no-confidence motion against Imran Khan and said that court was not satisfied with the proof as insufficient evidence was presented to support PTI’s claim of foreign interference.

According to the judgment, during a meeting at CJP Umar Ata Bandial’s home, 12 member judges of the SC had recommended to take suo motu notice against an unconstitutional ruling given by Suri.

“Suo motu was taken to protect and uphold the Constitution, however the deputy speaker’s decision to reject [the] no-trust motion is unconstitutional, therefore, the PM’s decision to dissolve assemblies is null and void,” it said.