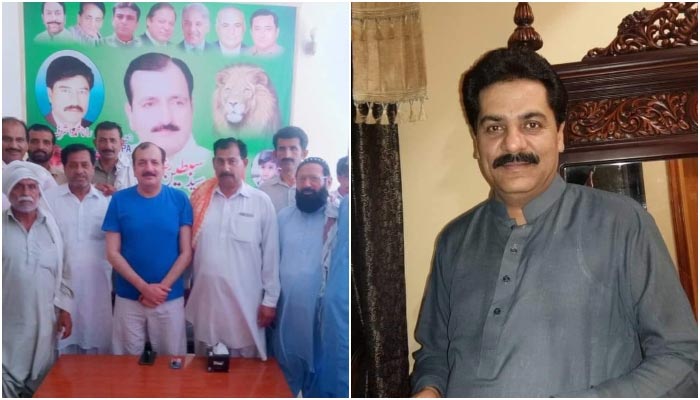 On July 17, the control of the Punjab Assembly will be on the line, as the race for 20 seats in the province heats up.

In Pakistan’s most politically important province, the PML-N is hoping to maintain its narrow control. While the PTI is aiming to wrest the province away from the ruling party.

Who could tip the balance in their favour?

In the run-up to the by-polls, Geo.tv provides an in-depth look into each constituency:

PP-273 falls under the constituency NA-186 where PTI’s Aamir Talal Gopang is an MNA.

2018 winner: In 2018, Muhammad Sibtain Raza won the constituency as a PTI candidate.

This year, Raza was disqualified by the Election Commission of Pakistan for voting against his party candidate in the election for chief minister Punjab.

The PML-N has allotted the ticket to Muhammad Sibtain Raza.

It is a largely one-way fight till now, as the PML-N’s candidate enjoys the support of PTI’s disgruntled MNA, Aamir Talal Gopang. The Gopang group holds a lot of sway in the constituency.

While PTI’s Jatoi also has a strong vote bank, Gopang’s support alone for his opponent can easily help the PML-N secure the constituency.

Since this is an urban area of Muzaffargarh, voters also vote on the basis of political parties. Both the PML-N and the PTI have a sizable vote bank in PP-273.

There is not much election activity in the area, since the by-polls date was announced. None of the candidates are spending a lot of money on campaigning.

Unemployment is a major concern in the area.