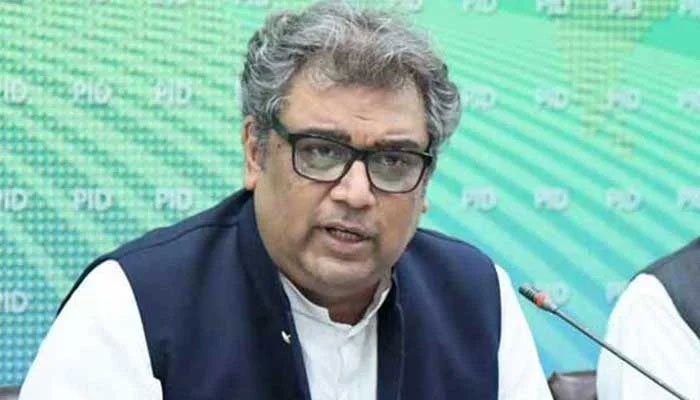 PTI to move SHC against postponement of LG polls in Sindh

HYDERABAD: PTI leader and former federal minister for Maritime Affairs Ali Zaidi has announced that the party would file a petition in the Sindh High Court against the postponement of the second phase of local government (LG) elections in the province.

A day earlier, the Election Commission of Pakistan (ECP) postponed the second phase of Sindh LG elections and by-election in NA-245. According to a press release issued by the ECP, a meeting was held with Chief Election Commissioner (CEC) Sikander Sultan Raja in the chair and it was decided the second phase of the local body polls be postponed at the request of the Sindh chief secretary, owing to the expected new spell of rains in Sindh.

The second phase of the Sindh LG elections will now be held on August 28.

Addressing a public rally in Hyderabad, Zaidi condemned the ECP for postponing the local body elections in the province.

“The ECP was already controversial but now it has become even more so,” he said.

For his part, former Sindh governor Imran Ismail said that the postponement of local body elections and by-polls in NA-245 is “a sign of the defeat of PPP and MQM”.

Meanwhile, PTI’s Khurrum Sher Zaman, while addressing a press conference in Karachi, sought the resignation of the election commissioner, saying that the ECP has “failed” to conduct transparent elections.