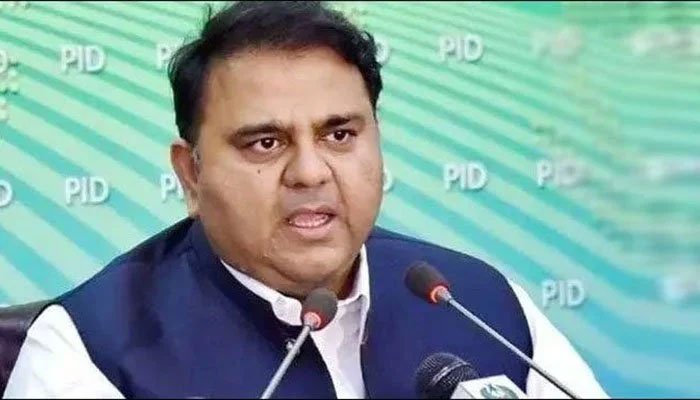 ISLAMABAD: PTI senior leader Fawad Chaudhry on Thursday announced that they would move the Lahore High Court seeking the ineligibility of the 19 candidates who had been de-notified by the ECP over casting votes for PML-N’s Hamza Shahbaz against their party line in the Punjab chief minister’s election on May 23.

Referring to Article 63 of the Constitution, Fawad said that the candidates are not qualified for contesting the elections, adding that the PTI would file a petition in the LHC in this regard on Friday (tomorrow).

“Aleem Khan is not contesting the by-election, hence, we would not file a petition against him,” he added.

Fawad went on to say that the PML-N’s workers are not ready to cast their votes for turncoats and claimed that the alliance of the PTI and PML-Q will win all the 20 seats during the upcoming by-elections in the province.

“Hamza Shahbaz’s government is a guest of 10 days,” he said, adding that PML-N has lost the majority after the addition of five more PTI members in the House.

Lashing out at the PML-N, Fawad said that the court should take notice of the solar scandal. He said that PTI Chairman Imran Khan’s pilots were receiving threatening calls from unknown numbers, and urged the authorities to take notice of it.