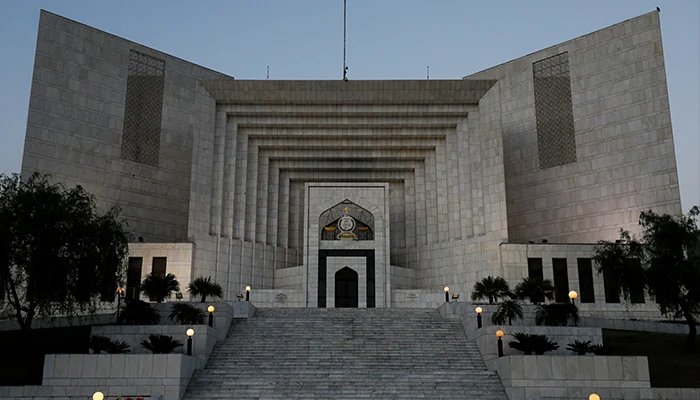 A series of audio leaks from the meetings that took place at the PM House during the last several months have shocked the country and raised questions about the cyber security of the building.

In one of the audios, which allegedly featured PM Shehbaz, Interior Minister Rana Sanaullah, Defence Minister Khawaja Muhammad Asif, Sardar Ayaz Sadiq and others — contains a discussion regarding PTI’s resignations.

In it, the PML-N leaders can be allegedly heard expressing their opinions over PTI’s resignations. They are also talking about London’s permission to accept the resignations.

“…incumbent prime minister and his cabinet members […] can be heard discussing a heinous strategy to outplay the petitioner from the parliamentary politics in most illegal, unlawful and objectionable manner,” the PTI said in the petition about the audio leak.

The petition said that the entire discussion revolves around a “criminal strategy/conspiracy” to affect and target the party through piecemeal acceptance of the resignations tendered by PTI’s MNAs on April 11.

The party said that the prime minister, in a press conference on Tuesday, admitted the “actuality and existence” of the referred audio leaks.

“It is also important to bring on record that the Information Minister Maryum Aurangzeb and Federal Interior Minister Rana Sanaullah Khan have already admitted the reality of the audio leaks,” the petition stated.

The PTI claimed that the PM and the cabinet members with aid of National Assembly Speaker Raja Pervez Ashraf violated their oath and utterly disregarded the law and the constitution.

“The admission on the part of the incumbent federal government requires stern action against the prime minister and the federal ministers,” the petition said.

Several audios have been leaked online in a span of eight days — three of the incumbent government and two of PTI.

The first was leaked last Saturday, which allegedly featured PM Shehbaz Sharif and a senior official. It contained a discussion regarding PML-N Vice President Maryam Nawaz asking for a power plant from India to be imported for her son-in-law.

Later on Sunday, two more audios were leaked on social media. One of them was related to a discussion about the PTI’s resignation and another was about former finance minister Miftah Ismail.

The first audio related to PTI was leaked on September 28, in which former prime minister Imran Khan allegedly told his then-principal secretary Azam Khan to “play” with the US cypher.

In the latest audio, the then-prime minister Khan, ex-minister Asad Umar, and the then-principle secretary Azam could allegedly be heard discussing the US cypher in a meeting and how to use it in their interest.