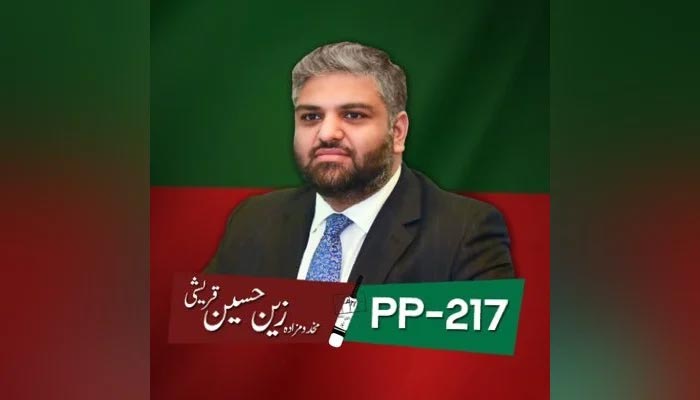 This victory gives his party a major edge in the Punjab by-elections.

Speaking to Geo News following his victory, Qureshi said that it was not his win but the victory of PTI Chairman Imran Khan’s narrative, adding that voter turnout, estimated to be 42% during the by-polls, was very good.

Qureshi alleged that throughout the day, the PML-N-led Punjab government and its officials flouted the election’s code of conduct. He said that PPP’s Ali Haider Gillani continued visiting different police stations under security protocol.

“I have video evidence of that, which I will send to the returning officer so that action could be taken against them,” he said.