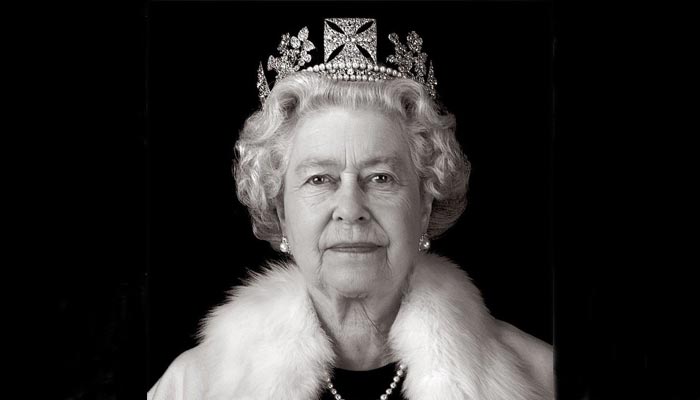 The Queen breathed her last at Balmoral Castle where she was under “medical supervision”.

According to the official account of the Royal Family, the Queen died peacefully.

Prime Minister Shehbaz Sharif, taking to Twitter said that Pakistan joins the UK and other Commonwealth nations in the mourning of the Queen’s death.

President Arif Alvi also conveyed his condolences to the royal family, government and the people of Britain.

PML-N Vice President also expressed condolences to the people of the UK and the royal family.