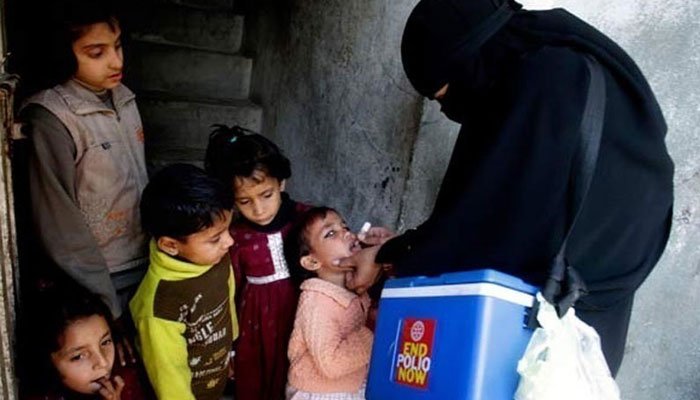 A polio worker and two police personnel were gunned down by unidentified men in the Datakhail area of North Waziristan on Tuesday.

The incident took place when a polio eradication team arrived in the area to administer vaccines to the children against the crippling disease.   An anti-polio virus campaign is currently underway across the country,  aiming to inoculate more than 12.6 million children.

The official told Geo News that the polio campaigners and the police personnel accompanying them for their security were visiting the locality in Datakhail when they were assaulted by unidentified men.

“Martyred policemen were identified as Sipahi Din Shahid and Sipahi Razaulla,” he said, adding that the deceased and injured were shifted to the hospital.

Pakistan is one of two countries, alongside neighbouring Afghanistan, where polio remains endemic, but vaccination teams have been targeted by militants.

Scores of polio workers and security officials guarding them have been killed in militant attacks since 2012.

In April, Pakistan reported the first case of the debilitating neurodegenerative disease in 15 months.

Since then, 11 polio cases have been reported — all from the same ultra-conservative district where many villagers are against the vaccines.