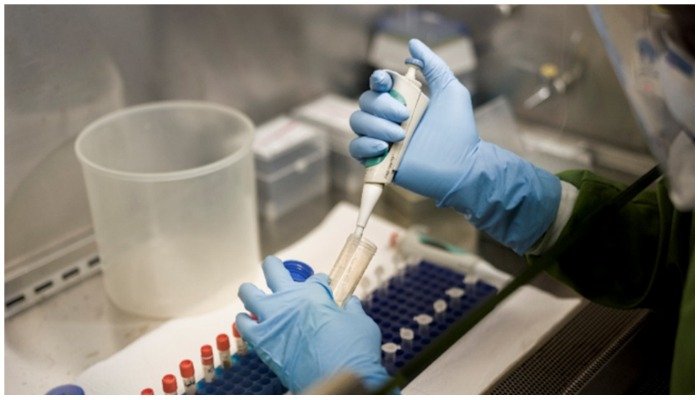 NEW YORK: A case of polio has been identified outside New York City and confirmed by federal health officials, the New York State Health Department said on Thursday in what would be the nation’s first known case of the disease in at least thirty years.

Testing suggested the Rockland County case of the highly contagious virus may have originated outside of the United States, the department said in statement.

“We are monitoring the situation closely and working with the New York State Department of Health and the Centers for Disease Control and Prevention to respond to this emergent public health issue to protect the health and wellbeing of county residents,” Rockland County Health Commissioner Patricia Schnabel Ruppert said in a statement.

The CDC, which confirmed the case, has said no cases of polio have originated in the US since 1979. However, the virus has been brought into the country by travelers with polio. The last time this happened was in 1993, it said.