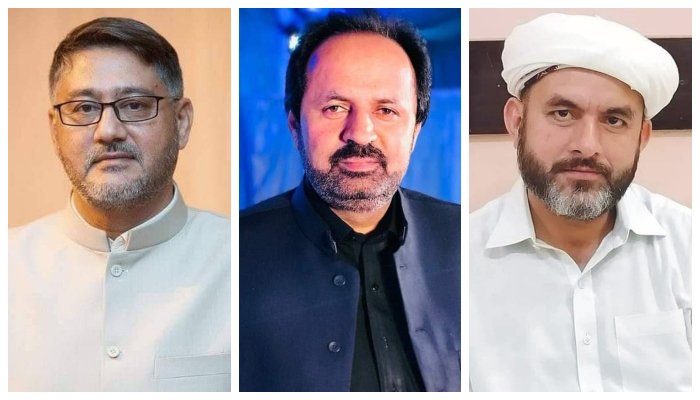 PML-N opposes its own candidate

On July 17, the control of the Punjab assembly will be on the line, as the race for 20 seats in the province heats up.

In Pakistan’s most politically important province, the PML-N is hoping to maintain its narrow control. While the PTI is aiming to wrest the province away from the ruling party.

Who could tip the balance in their favor?

In the run-up to the by-polls, Geo.tv provides an in-depth look into the constituency:

PP-228 falls under the constituency NA-161, where PTI’s Shafiq Arain is MNA.

2018 winner: Nazir Ahmed Baloch won this constituency as a PTI candidate in the 2018 election.

This year, Baloch was disqualified by the Election Commission of Pakistan for voting against his party in the election for the chief minister of Punjab.

The PML-N has allotted the ticket to Nazir Ahmed Baloch, PTI has fielded Captain (retired) Javed Khan, and Rafi Uddin Bukhari will contest in the polls as an independent candidate.

In a rather interesting turn of events, in this consistency, the PML-N MNA, Abdul Rehman Kanju, who is supporting the PML-N candidate in PP-244 Lodhran, is opposing PML-N’s candidate here.

In fact, another PML-N leader, Siddique Khan Baloch, who is a heavyweight in the constituency, is also campaigning against Nazir Baloch.

Both these PML-N leaders are instead throwing their support behind a third contender, Rafi Uddin Bukhari, who was refused a PML-N ticket, which is why he is contesting independently. Bukhari was the PML-N candidate from PP-228 in 2018 but lost to Nazir Baloch by over 3,000 votes. It is important to state that Bukhari has announced that if he wins, the seat belongs to PML-N.

But Nazir Baloch has the full support of the wealthy businessman Jahangir Khan Tareen.

A very low-profile election campaign. The former prime minister and PTI Chairman Imran Khan will be visiting the constituency on July 14 to hold a large political rally.

The lack of educational facilities for women and girls is a big issue. Many girls cannot get an education after matric.