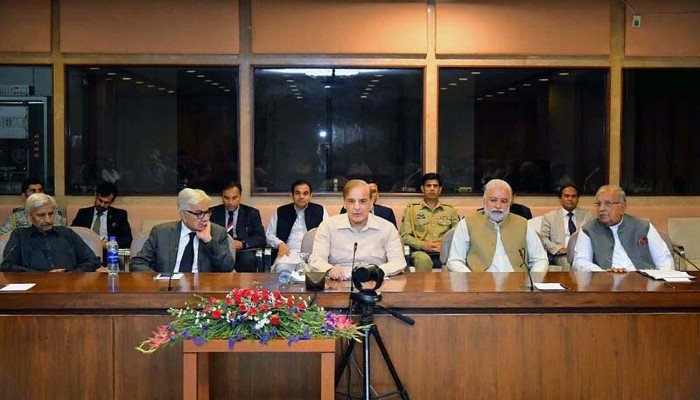 The ruling party PML-N has decided not to hold early polls in the country after the party suffered a heavy defeat from rival PTI in the Punjab by-elections on May 17, Geo News reported, citing sources.

The recent development came late Monday, a day after PTI’s landslide victory in the Punjab by-polls that has paved the way for PTI to elect its chief minister for the province as it has a clear majority in the provincial assembly after winning 15 seats.

After losing the by-polls by a heavy margin, it was speculated that the PML-N leadership was mulling over an early election in the country, which was subsequently endorsed by Minister for Interior Rana Sanaullah.

“The idea of early election is on the cards but the final decision in this regard will be mutually made by the coalition parties. The decision will be made after we present the matter before the parties,” the interior minister had said.

According to sources, however, the PML-N held a meeting with Prime Minister Shehbaz Sharif in the chair, during which the defeat in the Punjab by-polls and other political matters were discussed.

Sources said that during the meeting, it was decided that the government will complete its constitutional term, but that PML-N will inform the coalition partners about its decision today.

Meanwhile, PM Shehbaz has summoned a coalition partners meeting today to deliberate over the political situation.

PTI turns the tables on PML-N, snatches Punjab back in by-polls

Celebrations in the PTI camp were in full swing Sunday night as preliminary, unofficial results in the by-election on 20 constituencies of Punjab showed the party had decimated its rival, the PML-N, in the contest to snatch back control of the province.

According to the unofficial final count from Sunday’s polls, the PTI won 15 seats, while the PML-N managed to clinch victory in only four, and an independent candidate grabbed one.

The three leaders had reportedly agreed that a detailed plan of action will be adopted in consultation with other allies.

According to the sources, Nawaz, Zardari and Maulana Fazl reviewed the results of the Punjab by-elections and discussed the future strategy of the coalition government in Punjab and the centre.