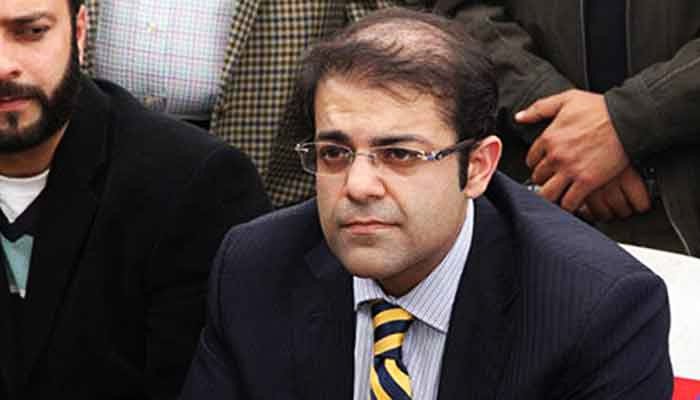 The special court declared suspects Suleman and Tahir Naqvi as proclaimed offenders in the case in which PM Shehbaz and Punjab Chief Minister Hamza Shahbaz are also suspects.

The special court judge also summoned the property details of Suleman and Naqvi, while granting a one-time exemption to the prime minister from appearing before the court and asked him to ensure his presence at the next hearing.

The court also summoned the death certificate of another suspect in the case, Malik Maqsood Ahmed, aka “Maqsood chaprasi”, who passed away in the United Arab Emirates (UAE) last month.

The court then adjourned the hearing till July 30.

In December 2021, the FIA submitted a challan against Shehbaz and Hamza to the special court for their alleged involvement in laundering Rs16 billion in a sugar scam.

According to the FIA report submitted to the court, the investigation team “detected 28 benami accounts of the Shehbaz family through which money laundering of Rs16.3bn was committed from 2008-18. The FIA examined a money trail of 17,000 credit transactions.”

The report added that the amount was kept in “hidden accounts” and “given to Shehbaz in a personal capacity”.

This amount (Rs16 billion) has nothing to do with the sugar business (of Shehbaz’s family), it claimed. The money allegedly received from the accounts of low-wage employees was transferred outside Pakistan via hundi/hawala networks, ultimately destined for the beneficial use of his family members, the FIA had said.