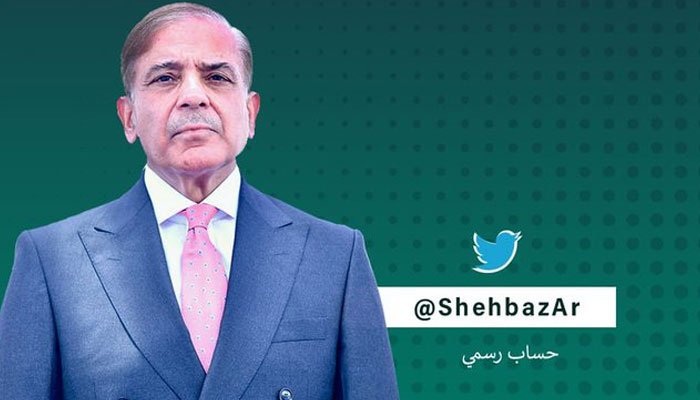 ISLAMABAD: Prime Minister Shahbaz Sharif’s Arabic Twitter handle has been restored after a brief suspension, it emerged on Tuesday.

A day earlier, the government launched an official Twitter account of PM Shahbaz Sharif to strengthen its bond and engagement with the brotherly people of Arab countries.

However, after a brief suspension, the prime minister’s Arabic Twitter handle was restored.

Confirming the report, the PM’s focal person Abubakar Umer wrote on Twitter, “Prime Minister’s Arabic account @ShehbazAr is back online. Sorry for the inconvenience and thanks for showing your concern. You can follow for latest updates.”

Abubakar added that it happened due to a verification issue.

“Twitter needs an ID to complete its verification process. It will be provided shortly. Thanks for pointing it out,” he said in response to a query.