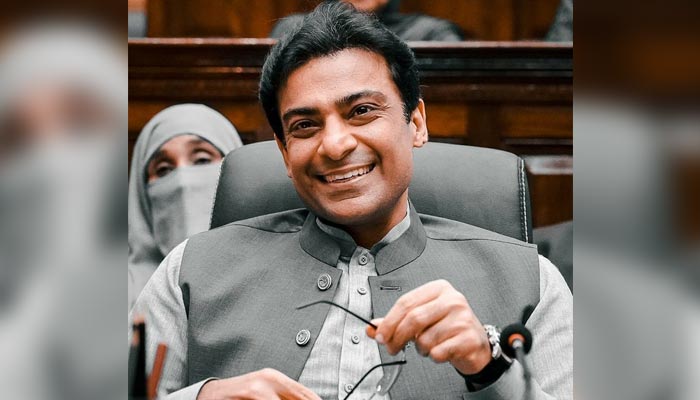 LAHORE: Following the  Lahore High Court’s (LHC) decision of recounting the votes cast in the elections of the Punjab chief minister, CM Hamza Shahbaz said that his party respects the judiciary’s decision.

“The PML-N respects the LHC’s decision which will put an end to the three-month-long constitutional crisis in Punjab,” CM Punjab said in a statement issued on Twitter.

He said that the Opposition has pushed the province into a constitutional crisis to appease its ego which had to be faced by the people, adding that he “does not believe in politics for the sake of it but considers it as a service”.

CM Hamza further said that he hopes that the effects of this decision will be “good” for the people of Punjab.

“The PML-N has always faced the challenges and has never taken any step against the Constitution and law,” he added.