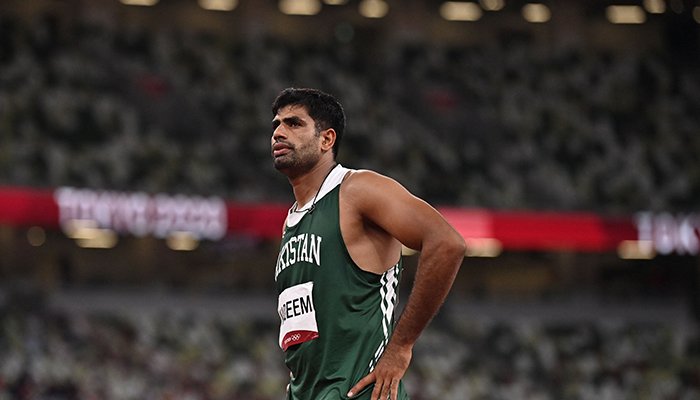 Pakistani Olympian Arshad Nadeem in US for athletics championship

The championship is scheduled from July 15 to 24 in Oregon. The Pakistani athlete will participate in the qualifying round of the javelin throw event on July 21.

Before leaving for America, Arshad trained in Punjab Stadium for six months under the supervision of coach Salman Butt and Dr Asad Abbas.

Arshad had suffered from an elbow injury during his training in South Africa. Pakistan Athletics Federation (PAF)’s president Akram Sahi assured Arshad to get his elbow surgery done after Commonwealth and Islamic Games.