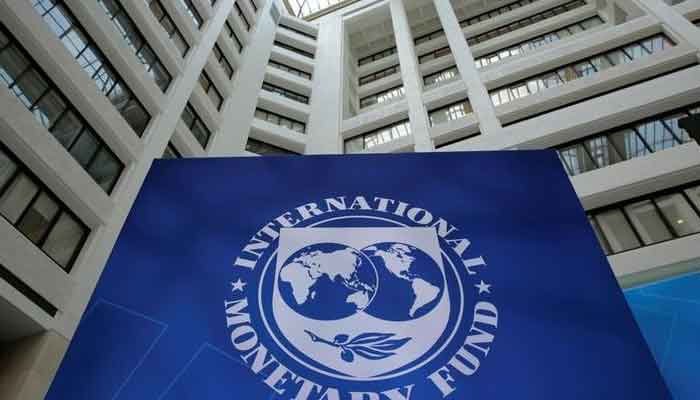 “IMF staff and the Pakistani authorities have reached a staff level agreement on policies to complete the combined 7th and 8th reviews of Pakistan’s Extended Fund Facility (EFF). The agreement is subject to approval by the IMF’s Executive Board,” reads a statement by the IMF.

In June, Pakistan and the Fund staff achieved substantial progress to strike a consensus on budget 2022-23 after which the IMF shared a draft Memorandum of Economic and Financial Policies (MEFP).

Finance Minister Miftah Ismail on June 28 announced that Pakistan had received the MEFP from the IMF for the combined seventh and eighth reviews.

The IMF in its statement further said that, “in order to support program implementation and meet the higher financing needs in FY23, as well as catalyze additional financing, the IMF Board will consider an extension of the EFF until end-June 2023 and an augmentation of access by SDR 720 million that will bring the total access under the EFF to about US$7 billion.”