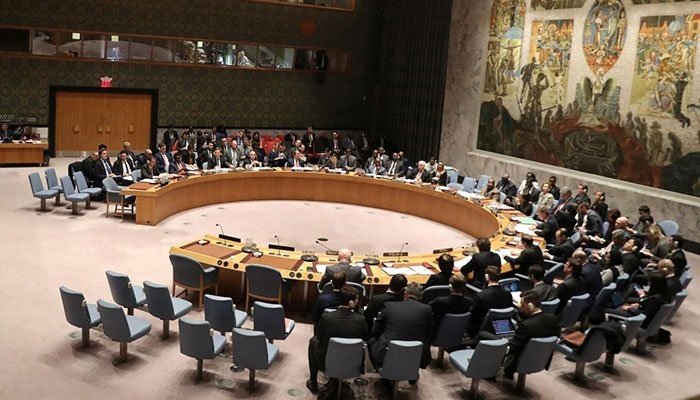 According to the sources, the G-4 group, including Japan, Brazil, Germany, and India applied pressure to start a debate, however, a Pakistan and Italy-led 12-member Unity for Consensus (UFC) group opposed the enlargement of UNSC permanent members.

Sources further said that due to opposition of the UFC group, G-4 countries failed to approve their agenda of starting debate on a permanent UNSC seat.

The process of increasing the number of permanent members of the UNSC is not easy as it required two-thirds support of the general assembly members. In addition to this, it also requires approval from Parliament, cabinet, or legislating authorities of more than 129 countries.

Speaking on the matter, Pakistan’s Ambassador to UN Munir Akram said that the slow pace of progress in Security Council reform “is not due to any deficiency in the procedure or process; it is due to the inflexible position adopted by a few individual States which have come into the negotiations with the pre-determined goal of fulfilling this ambition to become new permanent members of the Security Council, regardless of the principles of sovereign equality.”

The Pakistani envoy further stated that in a bid to further broaden the areas of convergence and narrow the areas of divergence in the next session, UFC is looking for a continuation of positive participation.

“We hope all Member States and groups will demonstrate similar flexibility. If so, we can reach an agreement on Security Council reform soon,” he said.