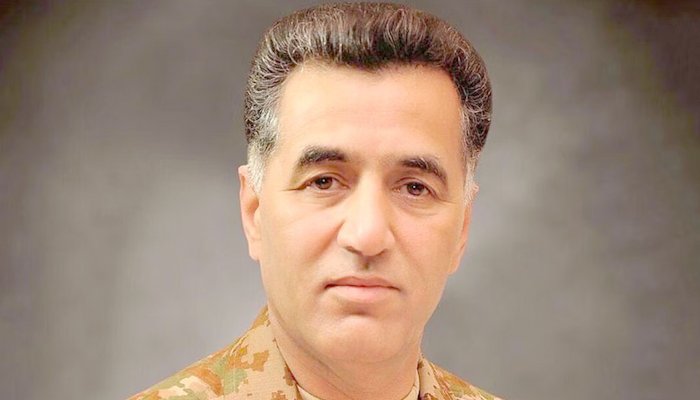 In addition to the appointment of Lt Gen Hamid — who was earlier serving as the commander of the Peshawar Corps — the military’s media wing also announced two new appointments within its ranks.

Moreover, the ISPR shared that Lieutenant General Khalid Zia has been appointed as the new military secretary of the Pakistan Army.

According to the ISPR, Lt Gen Ghafoor was appointed to replace his predecessor, Lt Gen Sarfraz Ali who — along with five other Pakistan Army personnel — embraced martyrdom last Tuesday after an aviation helicopter of the army crashed in Balochistan.

who’s being blamed and why?
Palestinian boy dies of ‘fear’ during chase by Israeli forces
‘Stop and smell the roses’