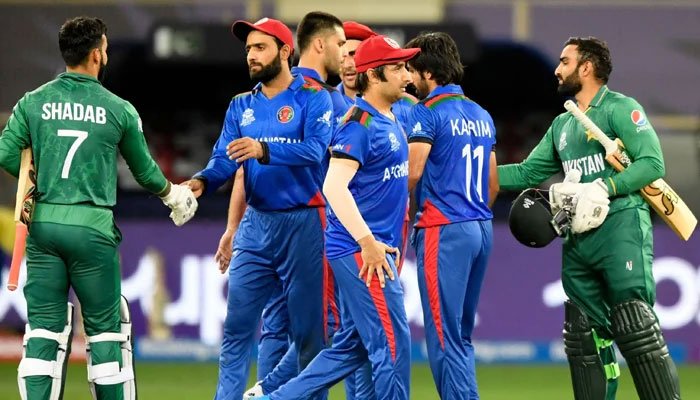 
Pakistan have won the toss and decided to bowl first as they eye to keep their winning streak intact against Afghanistan as the two teams face each other in the Asia Cup Super-4s match at the Sharjah Cricket Stadium.

The two teams have faced off twice in the format with Pakistan coming out victorious both times.

The Green Shirts defeated India in a thriller Sunday to start their Super-four campaign on a high note.

Afghanistan after a perfect group-stage campaign, enter the contest following a loss to Sri Lanka.

Live updates of the match will appear below: