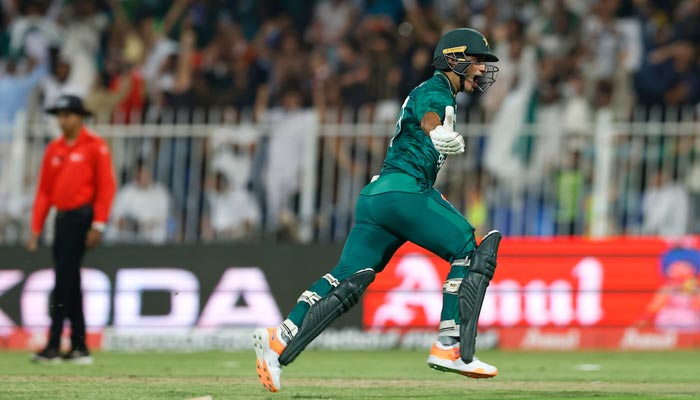 The star player was hailed by fans after he hit the match-winning sixes in the last over during the nail-biting clash.

The Men in Green won by 1 wicket against Afghanistan, knocking India and Afghanistan out of the tournament.

Take a look at what fans have to say:

Pakistan is set to face Sri Lanka in the final match of the Asia Cup on Sunday (September 11).