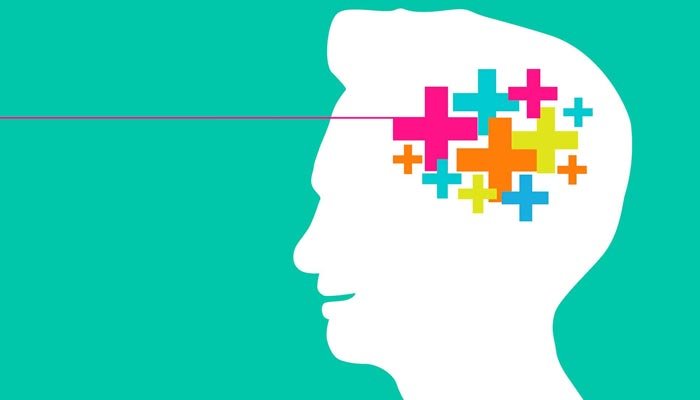 Optimism is the key to a long life, study reveals

A US study revealed that optimism — the ability to think positive — is the key to a long life among women.

The study examined the lives of 160,000 women between the ages of 50 and 79 years and the findings were recorded over a span of 26 years.

Participants first ranked their optimism and researchers divided the group into optimists and pessimists based on the rankings.

In 2019, the researchers followed up with the participants, both alive and those that had passed away. They concluded that the most optimistic participants were more likely to experience “exceptional longevity”, with the possibility of reaching their 90s.

Generally, people who think positively are capable of handling stress efficiently and therefore, can control the biological reactions of stress, such as higher secretion of cortisol, also known as “the stress hormone”, which increases heart rate and blood pressure.

The researchers of the study mentioned that their future research will investigate their findings in “less long-lived populations”.