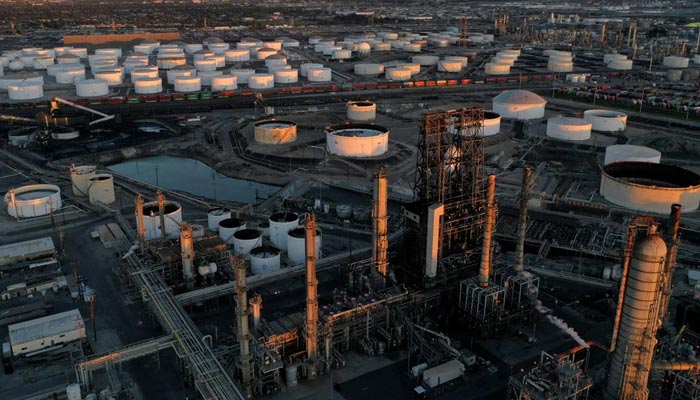 Investors are becoming more concerned as the latest surge in gas and fuel prices adds to worries about the recession.

“Oil is still struggling to break out from its current recessionary malaise as the market pivots away from inflation to economic despair,” Stephen Innes of SPI Asset Management wrote.

In the eurozone, data showed business growth across the bloc slowed further last month, with forward-looking indicators suggesting the region could slip into decline this quarter as the cost of living crisis keeps consumers wary.

In South Korea, inflation hit a near 24-year high in June, adding to concerns about slowing economic growth and oil demand.

The strike is expected to reduce oil and gas output by 89,000 barrels of oil equivalent per day (boepd), of which gas output makes up 27,500 boepd, Norwegian producer Equinor has said.

Meanwhile, Russia’s former president Dmitry Medvedev said on Tuesday a reported proposal from Japan to cap the price of Russian oil at about half its current level would mean less oil on the market and could push prices above $300-$400 a barrel.