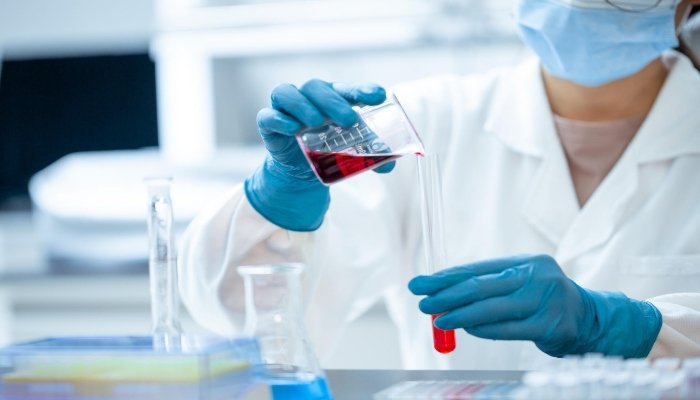 The bacteria was first discovered on decaying mangrove leaves in shallow tropical marine marshes by Olivier Gros, a marine biology professor at the Université des Antilles in Guadeloupe, and appears as white filaments, The Guardian reported.

Scientists were shocked at the discovery, having believed that it was impossible for a bacteria so large to exist.

“When I saw them, I thought: strange,” said Gros. His study found that the strands were single cells with organized membrane-bound compartments throughout the cell.

Jean-Marie Volland, a scientist at Lawrence Berkeley National Laboratory who co-authored the study with Gros, said the latter was “unexpected” for a bacterium.

Further, the bacterium contained three times as many genes as most bacteria and several hundred thousand genome copies.

Scientists are still considering theories on how the bacterium became so large.

The bacterium has not yet been discovered in other parts of the world.