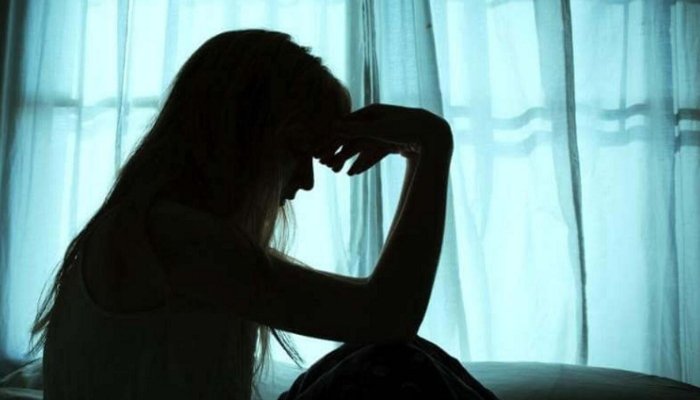 Negative social interactions may cause higher rates of depression in women

Although it is known that women experience depression more than men, women are still understudied in this field.

“This is exciting because women are understudied in this field, and this finding allowed me to focus my attention on the relevance of these data for women’s health.”

To conduct the study, researchers at the University of California, Princeton University, Laval University and scientists from Mt Sinai tried to understand how the nucleus accumbens, a part of the brain, is impacted during depression, according to Medical News.

The nucleus accumbens is important for motivation and responses to positive and negative experiences — all of which are greatly affected by depression.

According to the researchers, pinpointing the cause of depression may effectively lead to potential cures.

“Our hope is that by doing studies such as these, which focus on elucidating mechanisms of specific symptoms of complex mental illnesses, we will bring science one step closer to developing new treatments for those in need,” said Williams.