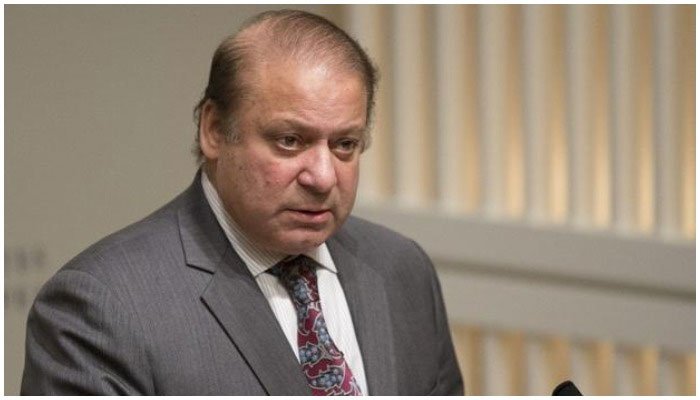 LAHORE: Following the thumping defeat of the ruling PML-N at the hands of PTI in the crucial by-elections in Punjab, which is considered as the stronghold of the Sharif brothers, the party’s supremo Nawaz Sharif called for introspection.

As per the preliminary and unofficial results, PTI has swept the Punjab by-polls, remaining victorious on 15 seats out of 20, while the ruling PML-N suffered a bitter defeat managing to get only four seats.

Reacting to the results of the by-elections, Nawaz Sharif said that his party paid the price of “difficult decisions” taken by the coalition government.

Sources within the PML-N said that Nawaz Sharif spoke to Prime Minister Shahbaz Sharif and Punjab Chief Minister Hamza Shahbaz and discussed future strategy in view of the by-elections’ results. He directed them to convene an emergency meeting of the party.

During the telephonic conversation, the PML-N supremo said, “We respect the public opinion.”

‘PML-N should accepted results with an open heart’

Earlier,  PML-N Vice President Maryam Nawaz took to her Twitter handle saying that the defeat should be accepted with an open heart after the unofficial results started pouring in, showing the PTI in the lead.

“The PML-N should accept the results of the by-polls with an open heart and concede to the decision of the masses,” Maryam wrote.

She added that winning and losing were part of politics, therefore, the party should now focus on its weaknesses, identify them, and then overcome them.

“God willing, everything will be fine,” she said.