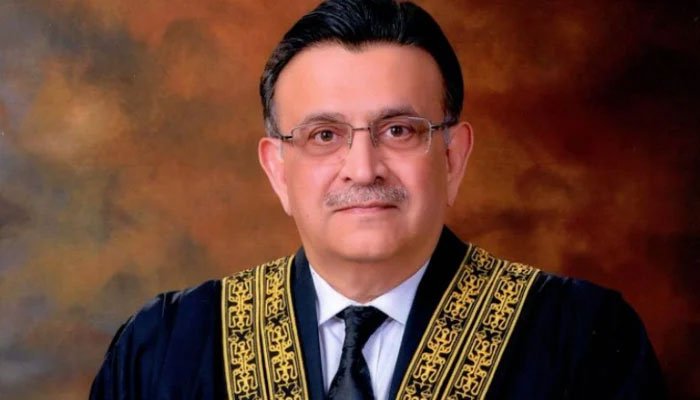 NAB law amendments to be sent back to parliament, remarks CJP Bandial

ISLAMABAD: The recent amendments to the National Account­ability (NAB) Ordinance will be sent back to the parliament as the court cannot take away the powers of the legislature, remarked Chief Justice Umar Ata Bandial while hearing a petition filed by the PTI.

“In my opinion, this matter will be referred back to Parliament. There is no substitute to Parliament […] and we cannot take away its powers,” the CJP said while hearing a PTI’s plea challenging the amendments made to the NAB law.

PTI Chairman Imran Khan had filed a petition in the apex court under Article 184 (3) of the Constitution, pleading that the bill has “virtually eliminate[d] any white-collar crime committed by a public office holder”.

However, the PTI, whose lawmakers had resigned en masse from the National Assembly, were not present to oppose the changes and later opted to challenge the amendments in the top court.

The SC, after hearing the arguments of PTI lawyer Khawaja Harris and former foreign minister Shah Mahmood Qureshi, adjourned the hearing till July 29 (Friday) 11am, while also issuing notices to NAB, the federal government, and the attorney-general to present their side of the story at the next hearing.