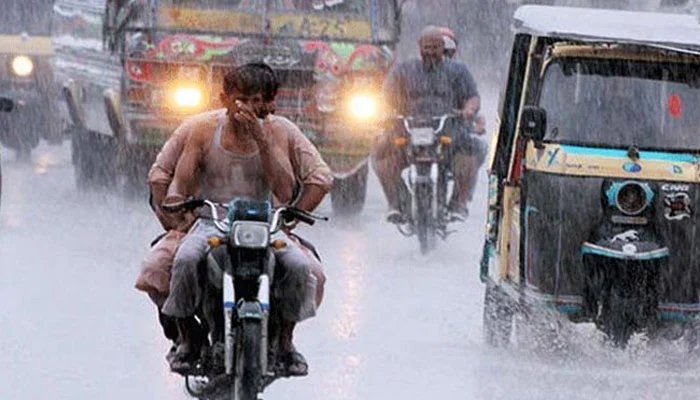 KARACHI: Administrator Karachi Murtaza Wahab on Monday took to Twitter and warned the citizens of Karachi against “unnecessary movement” during rainfall.

Taking to Twitter, Wahab wrote that his entire administration was on the ground to deal with any situation.

Since Karachi’s streets get flooded with rainwater each year, causing massive traffic jams, the city’s administrator said that it would be a challenge for authorities to manage that.  He, therefore, requested citizens not to leave their homes without good reason during the rain.

“Traffic congestion will be a major challenge since people leave their offices at same time as soon as it starts raining, would request people to avoid unnecessary movement or schedule their movement to avoid traffic,” he wrote.

In line with the Pakistan Meteorological Department’s (PMD) forecast, rainfall hit parts of the metropolis on Monday, providing relief to the people as it broke the humidity and intense heat spell.