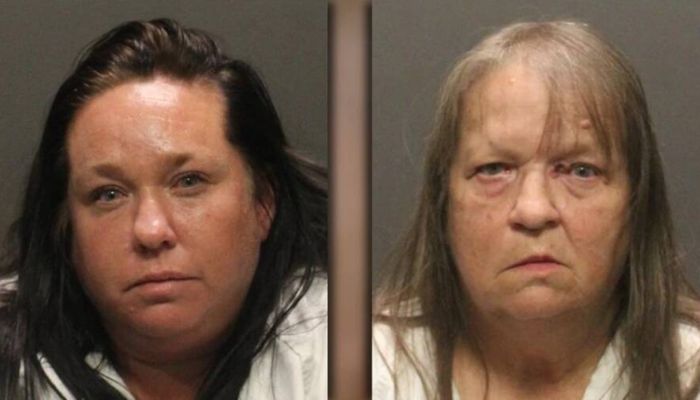 Two women from Arizona, United States, are facing murder charges after nine-year-old Kelcye died from a major lice infestation under their care.

According to state Department of Child Safety documents, 28-year-old Sandra Kraykovich and her mother, 64-year-old Elizabeth Kraykovich, were charged with the murder of Sandra’s daughter who was found dead in their home.

When the reports of an unresponsive child reached the police and they searched the home, they found the living conditions to be dangerous and “a large number of bugs on Sandra’s face.”

Police said that they found two more children in the house in filthy conditions.

Sandra reportedly informed the police that her daughter was anaemic and was suffering from multiple symptoms as a result.

Elizabeth accused Sandra of not taking care of her child and spending more time with her boyfriend.

One of the children that were found in the house said that Sandra tried to treat the little girl’s lice with a mouth watch.

The autopsy of the girl showed that her cause of death was neglect.

“She died from anaemia from untreated lice infestation with malnutrition as a contributing factor,” Dr Gregory L Hess said.

She also suffered from fluid build-up in her lungs and liver necrosis reported Law & Crime.