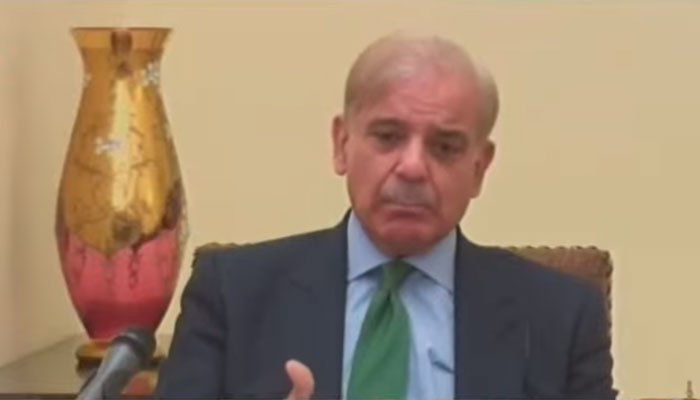 ISLAMABAD: Prime Minister Shahbaz Sharif on Thursday said that the country may have to see more difficult times as it is between an economic crisis.

Addressing PML-N senators in Islamabad, PM Shahbaz Sharif said that some of his “companions” suggested making election reforms and announcing elections but the government plans to complete its constitutional term.

“We faced many challenges when I took oath as the prime minister,” the premier said.

He said that the PTI-led government had struck the deal with the International Monetary Fund (IMF) to pass on the impact of international prices of oil and gas to the masses.

PM Shahbaz said that the conditions with the IMF have been finalised and the deal with the global lender will close soon.