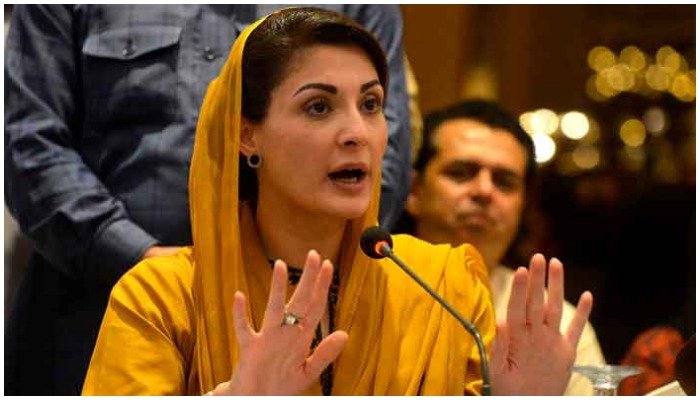 The application, which Maryam filed through Advocate Amjad Parvez, argued that in 2019, the National Accountability Bureau (NAB) had forced Maryam to surrender her passport in the Chaudhry Sugar Mills case, fearing that she would flee the country.

Read more: LHC to hear Maryam’s petition for removal of name from ECL

Following the surrender of her passport, she was granted pre-arrest bail on Nov 4, 2019. Advocate Pervez maintained in the petition that despite a lapse of four years, no reference has been filed in the case.

On the other hand, the LHC has accepted the hearing of the case related to the release of Maryam’s passport. A two-member bench of the court,  headed by Justice Ali Baqar Najafi, will hold the hearing on Thursday, September 8, while Justice Anwarul Haq Pannun will also be a part of the bench.

Back in April this year, a division bench of the LHC had recused itself from a petition filed by Maryam for the return of her passport as she wanted to travel to Saudi Arabia to perform Umrah during the month of Ramadan.