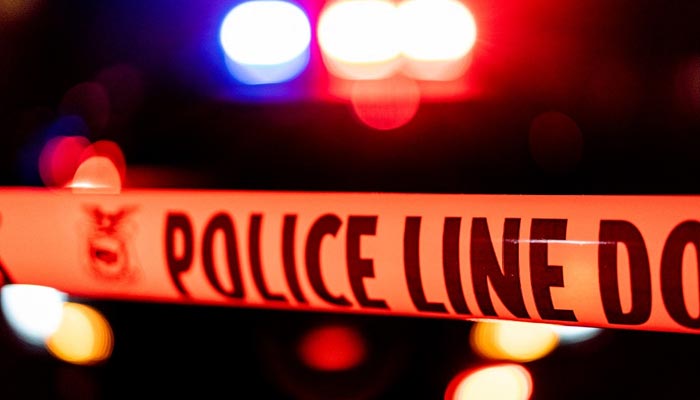 JHANG: A man allegedly burned his friend’s widow to death after she refused to marry him, Geo News reported.

The police said that a person named Imran Saeed killed a woman, who was his friend’s widow, by burning her because she did not accept his marriage proposal. The man has been arrested, the added.

The incident took place in Ghousia Colony of Jhang city and the police said that the victim’s daughter tried to save her, however, she could not. As a result, the child got burned as well and suffered injuries.

According to the police, the woman’s husband passed away three years ago.