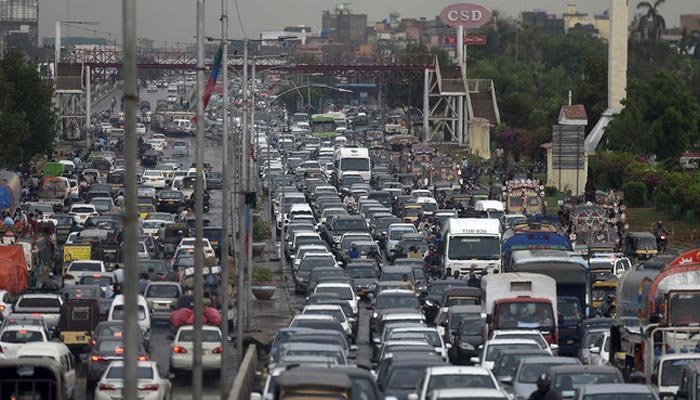 Researchers from New York University revealed in a study that people exposed to above-average levels of air pollution were 20% more likely to die over the next 14 years, predominantly from cardiovascular disease.

Scientists also found that there is an increased risk of heart attacks and strokes by 17%.

“Our study highlights the role key environmental factors of indoor/outdoor air pollution, access to modern health services, and proximity to noisy, polluted roadways play in all causes of death and deaths from cardiovascular disease in particular,” said senior author Dr Rajesh Vedanthan, a cardiologist at NYU Langone Health, in a statement.

The study was based on 50,000 people over the age of 40 in the Golestan region of Iran. The majority of participants had a low-income background and had their health monitored since 2004.

By the end of the study, researchers had found that one in three participants who lived within 500 metres of a major roadway had a 13% increase in facing death.

Further, habitants of Golestan cooked in enclosed spaces that were not properly ventilated through a chimney, which increased the risk of cardiovascular disease. Not to mention that those same habitants lived mostly 50 miles away from modern facilities like medical clinics that could help unclog arteries.

“These results illustrate a new opportunity for health policymakers to reduce the burden of disease in their communities by mitigating the impact of environmental risk factors like air pollution on cardiovascular health,” said lead author Michael Hadley, a fellow in cardiology and incoming assistant professor of medicine at Mount Sinai, in a statement.

According to the World Bank, 50% of the world’s current population lives in urban areas. By 2045, six billion people are expected to live in cities.