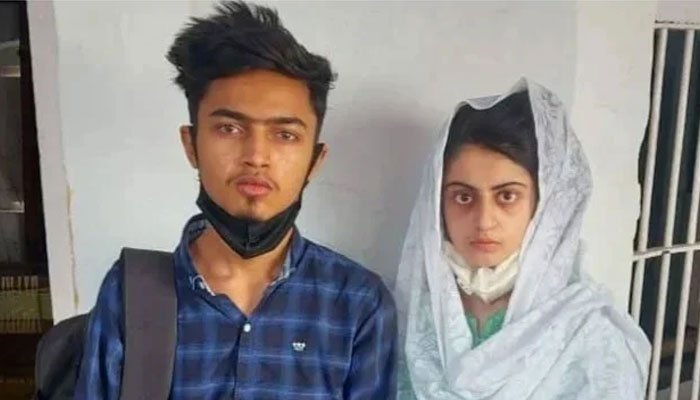 Dua had made headlines across the country after she had mysteriously disappeared from Karachi but it was later discovered that she had run away from her home to marry 21-year-old Zaheer.

On Tuesday, Dua appeared before a magistrate’s court and claimed that her life was in danger as her parents were threatening her. She also claimed that they used to physically abuse her in the past.

“My parents are threatening me with dire consequences,” she said and pleaded to the court that she wanted to go to a shelter home.

On the other hand, Jibran Nasir, the counsel for Dua’s father, said that Zaheer and his accomplices can “go to any length” to save their own lives.