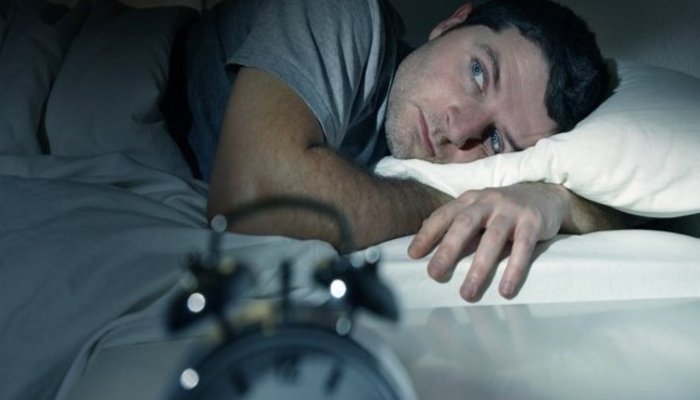 Lack of sleep can lead to teen depression

New evidence reveals that sleep problems can lead to depression and not the other way around, as commonly believed.

“Adolescents are the most chronically sleep-restricted sub-population across human development, in both western and eastern societies, with data from across the world suggesting they sleep too late and too little,” Dr Richardson said, according to Medical XPress.

Researchers found that the human body’s biological clock – which controls sleeping and waking times, rather than the use of technology in the evening – can lead to depression.

“The first factor is a slower build-up of sleepiness across the day, which delays the onset of sleep in older adolescents,” Dr Richardson said. “Although teens fall asleep later, school start times remain early, which means it is hard for young people to achieve an optimal 9.3 hours of sleep. And this sleep restriction, in turn, increases depression symptoms.”

Further, problems sleeping are made worse by a delay in the human body’s circadian rhythm and having a late-timed body clock, which occurs commonly in adolescence development, is linked to an increased risk of depression.

Flinders University researcher Dr Michelle Short mentioned ways in which parents could support their children in getting better sleep.

“Families could support teen sleep and mental health by setting limits around bedtimes on school nights, while schools could allow students to start classes at 8.30am or later and abstain from scheduling extra-curricular activities before school,” Dr Short said.