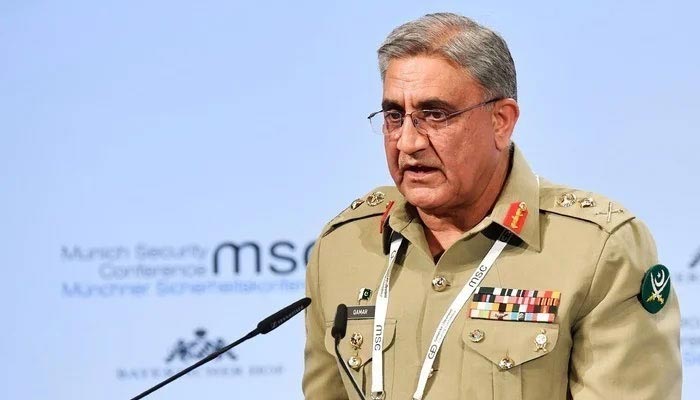 His comments came during a meeting with the British Sikh soldiers’ delegation, a statement issued by the Inter-Services Public Relations (ISPR) said.

During the meeting, General Bajwa said that Pakistan respects all religions and recognises the need for the promotion of religious tourism in the country.

The delegation visited Lahore where it witnessed a flag-lowering ceremony at the Wagah border. It also visited Lahore Fort, Allama Iqbal Mausoleum, and the Badshahi Mosque.

The delegation also visited Orakzai District and witnessed Samana Fort, Lockhart Fort and Saragarhi Monument where it laid a wreath, the ISPR said.

This was the place where 21 Sikh soldiers laid their lives in 1897 as part of a British expedition and has much historical significance for Sikhs.