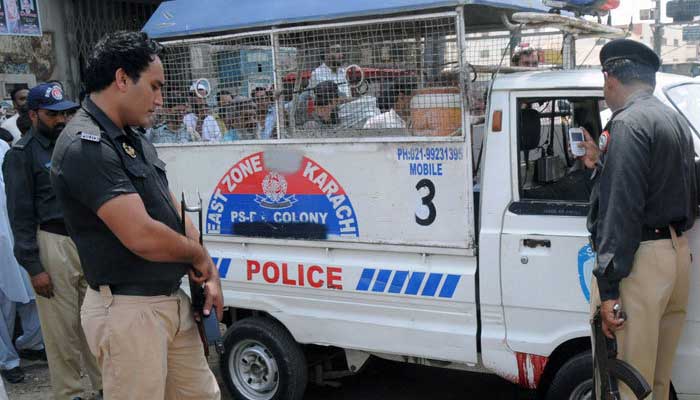 
KARACHI: The police on Wednesday termed reports circulating on social media about the alleged gang-rape and gruesome murder of a woman in a textile factory in the Korangi area of Karachi “fabricated” and “baseless”.

In the “fake” stories, the incident is being made to go viral by linking it to a leading denim fabric and apparel manufacturing factory in Korangi, he added.

The police officer said that “no such incident occurred in any factory in the area”.

He said the police have launched investigations into the matter and vowed to take strict action against the elements involved in spreading fake news on social media.

In a statement, SSP Korangi said that sub-divisional police officers conducted an inquiry into the matter and reported that no evidence of the allegations levelled by a web channel was found.

“It was an attempt to defame the reputation of the company,” read the statement.

Meanwhile, the Korangi Association of Trade and Industry also expressed deep concerns over the  allegations against the reputed company.

“We reiterate that M/S Artistic Milliners (Pvt) Ltd is a very old and valued member of KATI. It is one of the largest exporters of Pakistan earning precious foreign exchange for Pakistan and enjoying an excellent repute among industries,” read the statement.

It warned that they are taking up the matter with the concerned police department so that the culprit who is defaming the reputable company is brought to justice.