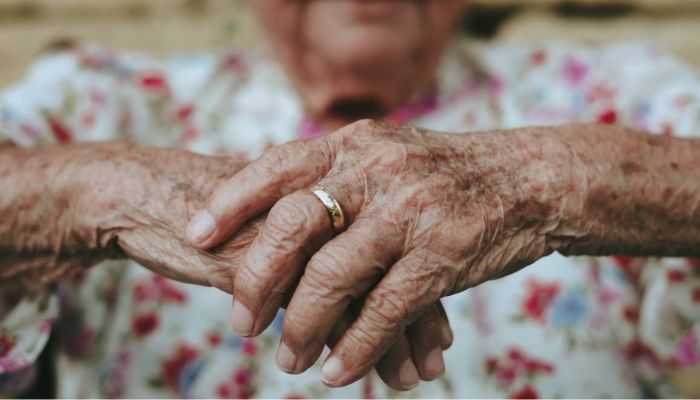 After nearly 20 years of research, scientists at Haifa’s Rambam Health Care Campus and the Technion-Israel Institute of Technology with colleagues abroad have proven that it is possible to make a person’s skin young again, reported the Jerusalem Post.

The study was published in journal Science Advances published by the American Association for the Advancement of Science under the title “Human organ rejuvenation by VEGF-A: Lessons from the skin.”

Experts experimented on young mice by using an old skin graft on them. They found out that skin could be made young again through changes in molecular structure.

Aged human skin was transplanted onto young mice with severe combined immunodeficiency disease (SCID). Experiment showed that it can rejuvenate living cells, tissues, or organs. The rejuvenation further leads to angiogenesis, which means growth of new blood verssels, and repigmentation of skin.

“While massive industry efforts therefore cater to the ancient human desire to halt or reverse the phenotype of aging skin, success at this frontier has remained moderate at best,” study authors said.