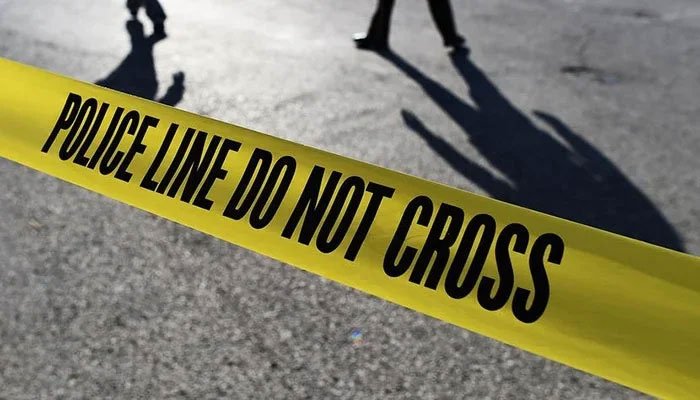 Police said the couple is suspected to have been “killed for honour”.

They said that murder victims Nisar and his wife belonged to Kohistan, and had recently married out of free will.

They said that the bodies of the deceased were handed over to the heirs after autopsy. The investigations into the matter are underway.