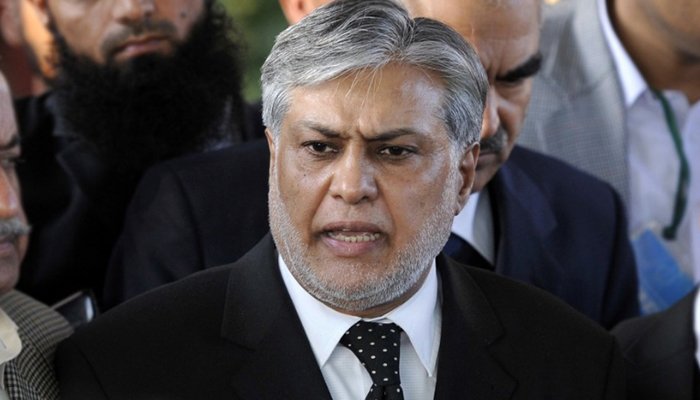 Former finance minister and senior PML-N leader Ishaq Dar Tuesday confirmed that preparations for his return to Pakistan were underway.

Speaking to a British broadcaster, Dar said that plans to return to Pakistan were “almost confirmed”, adding that he will take oath as a Senator upon his arrival in the country.