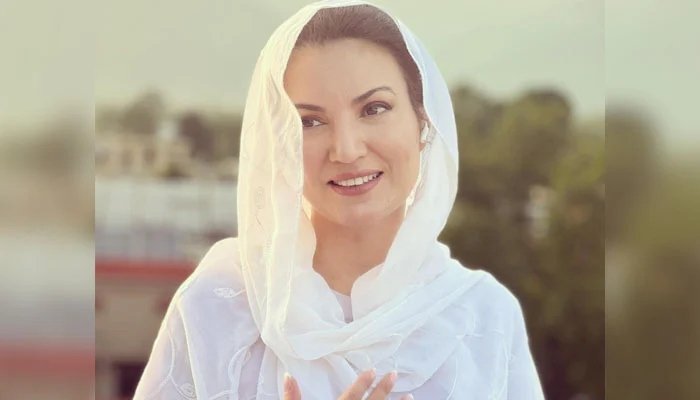 Is Reham Khan getting married for the third time?

Reham Khan, who is a British-Pakistani journalist and former wife of PTI Chairman Imran Khan, dropped hints about getting married for the third time.

Reham talked about various topics including her previous marriages in a TV show, where an astrologer Sama Khan was also invited.

During the show, the astrologer said that the public might hear news of Reham getting married after December 20, 2022. “There might be a surprise which will surprise everyone,” she added.

To this, another guest Nauman Ijaz asked Reham if she is planning on getting married. Reham replied that “it may happen”.

“I once got my palm read and I was told that I have a third line of marriage in my palm,” said the journalist.