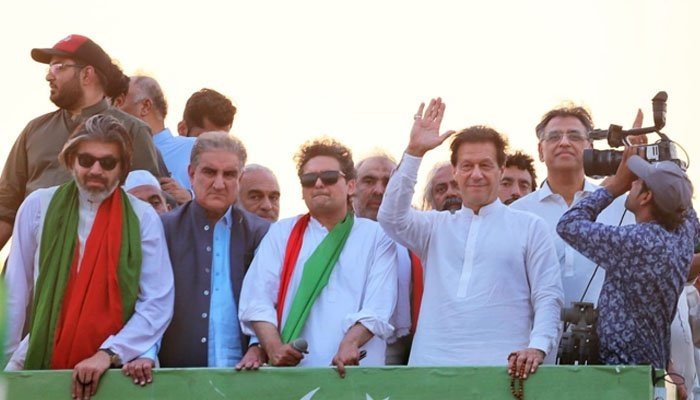 
A Federal Investigation Agency (FIA) investigation found that 52 transactions from five bank accounts belonging to the PTI should have raised a red flag. Imran Khan, the party’s chairman, made two significant withdrawals totalling Rs8 million from a PTI account in March 2013.

The banks were supposed to generate suspicious transaction reports (STRs) on 52 transactions made by accounts linked to the PTI, according to sources close to the investigation.

The investigation also identified nine people who took large cash withdrawals from party accounts by releasing their names. From the relevant banks, their names and national ID card numbers are being confirmed, The News reported.

The probe also discovered three remittances were traced to the PTI accounts. Two of those were from Nasir Aziz and Romita Shetty, amounting to US$25,000 and US$2,500, respectively, while a third remittance of US$2,480 was not detected by the ECP, from DIMAIO Ahmad Capital LLC in New York, USA.

The PTI also opened a merchant account using the commercial name Naya Pakistan, which reported transactions of more than Rs21 million between April and November 2013.

The probe has revealed that money was sent from an account named Wootton Cricket, a Cayman Islands registered offshore firm, owned by Arif Naqvi of the Abraaj Group, to The Insaf Trust account, opened by PTI Chairman Imran Khan’s close friend, Tariq Shafi, in his capacity as the first chairman of the trust. Shafi also received $575,000 in one of his personal accounts and transferred it to a declared account of the PTI.

On Friday last week, Shafi was interviewed by the FIA investigation team in Lahore. Shafi told the investigating officers that he did not know Arif Naqvi and was not aware of transfers to his personal accounts or accounts of the Insaf Trust. Sources close to these developments say Shafi was questioned for a long time about the Insaf Trust, but he maintained that the trust and PTI had no connection.