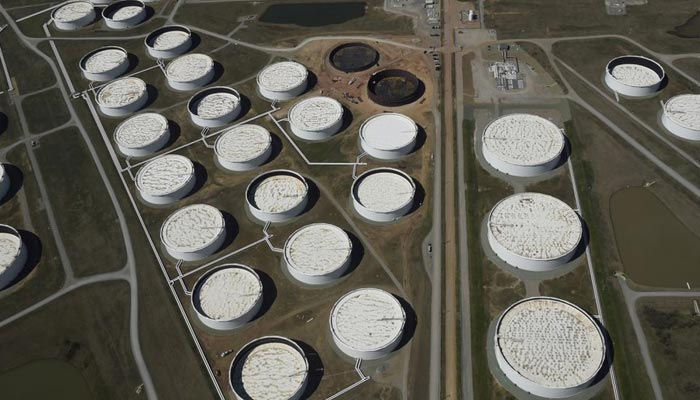 Both contracts had registered their largest daily falls since March on Tuesday, with WTI closing below $100 for the first time since late April.

Goldman Sachs on Wednesday said that the oil sell-off has been driven by growing recession fears.

Oil prices have also been knocked by a resurgent dollar, which is holding at a 20-year high against the euro and multi-month peaks against other major currencies.

A stronger US dollar usually makes oil more expensive in other currencies, which could curb demand.

Adding to the downward pressure on prices, all oil and gas fields affected by a strike in Norway’s petroleum sector are expected to be back in full operation within a couple of days, Equinor said on Wednesday.

But analysts expect a quick resurgence in oil prices as supply tightness persists, pointing to front-month spreads that have held up despite Tuesday’s price fall.

Brent’s six-month market structure was in a steep backwardation of $14.55 a barrel, little changed from the previous day. Backwardation exists when contracts for near-term delivery of oil are priced higher than those for later months.

“The price action overnight, with both contracts trading in near 15-dollar ranges, hints more at panic and forced liquidation than a structural change in the tight supply-demand situation globally,” said Jeffrey Halley, senior market analyst at OANDA.

Meanwhile, Caspian Pipeline Consortium (CPC), which takes oil from Kazakhstan to the Black Sea via one of the world’s largest pipelines, has been told by a Russian court to suspend activity for 30 days, though sources said that exports were still flowing. read more