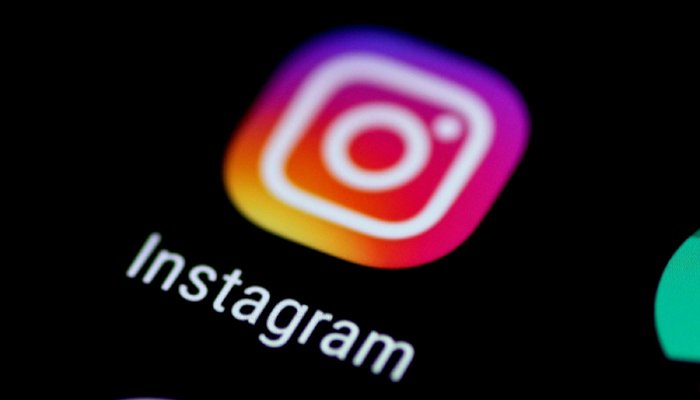 Instagram users in Pakistan along  with thousands across the globe complained that they are unable to access it. However, Down Detector confirmed Instagram outages around the world.

“Outages were reported in Pakistan as well as other parts of the world,” said  Down Detector.

Data collected by the tracker showed that 73% of the outages were reported among Instagram app users, 23% users faced problems while logging in to the app, while 4% of the users reported problems while uploading videos and photos on the platform.

On Thursday evening, micro-blogging website Twitter also went offline in Pakistan and across the globe for about an hour.

If Alexa has seen you without clothes, it’s fine

All systems go in Houston as NASA prepares return to Moon