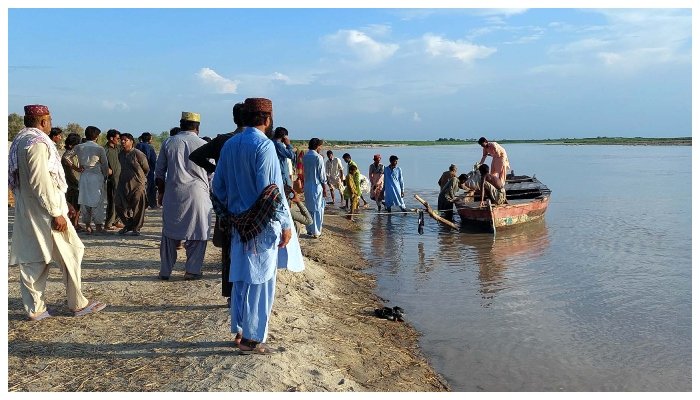 According to the deputy commissioner, three more bodies have been fished out of the Indus River.

The search is on for 23 more missing persons with 18 divers of the Pakistan Army participating in the search.

As many as 23 bodies, 19 women and four children, had been retrieved on Monday from Indus River near Machhka after an overloaded boat carrying 75 persons of a wedding party capsized.

The funeral prayers of several victims was held in Hussain Baksh Solangi village and they were laid to rest at their ancestral graveyard, The News had reported.