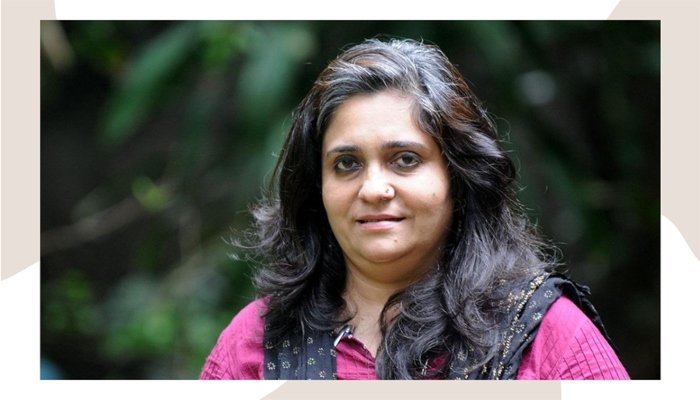 The anti-terrorism wing of the Gujarat police picked the activist up on Saturday afternoon from her home.

India’s interior minister, Amit Shah, accused Setalvad of “reporting inaccurately to the police about the anti-Muslim violence during Modi’s chief minister ship of the state.”

The police charged her with “committing forgery and fabricating evidence”.

She called Setalvad “a strong voice against hatred and discrimination”.

Al Jazeera also quoted Setalvad as saying that her detention was illegal and she was assaulted by the police during the raid.

Riots under Modi’s chief ministership in Gujarat killed nearly 2,000 people, most of whom were Muslims. The official figures are reported to be 1,000.