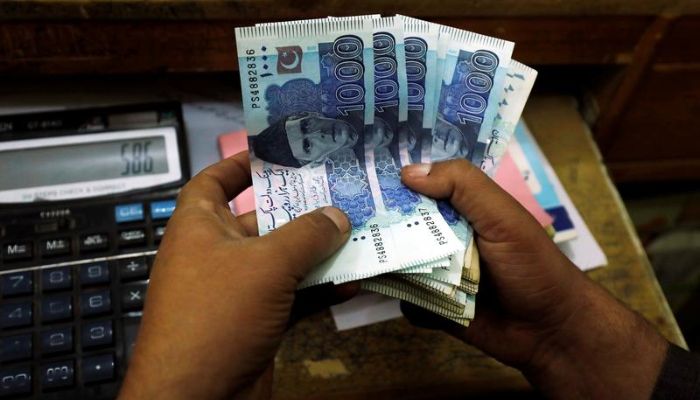 
The Border Security Force (BSF) in India confiscated Pakistani rupees 300,000 from a man and his grandmother who were returning from Gurdwara Darbar Sahib in Kartarpur, reported News18.

Using this corridor, a woman and her grandson Pawan Kumar visited Gurdwara Darbar Sahib on Monday.

Police said that the family lived in Gurdaspur and the woman had received the money from her brother across the border who had come to the Gurdwara to meet her.

There were notes of Rs1,000 and Rs5,000, according to the police. The grandmother-grandson duo had travelled to the shrine six months ago as well, making this their second visit.

The border linking the two shrines was opened in late 2019 in a historic people-to-people initiative.