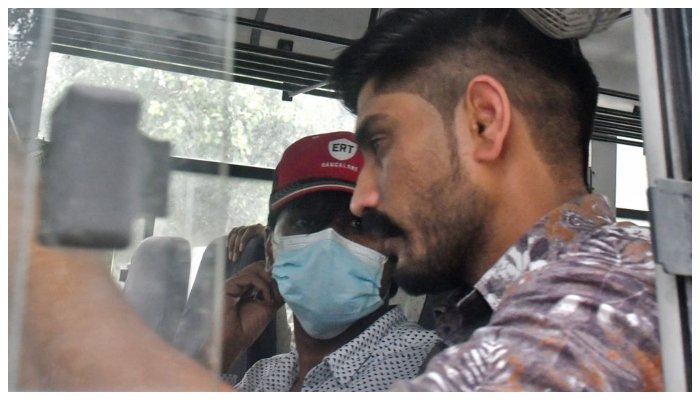 NEW DELHI: India’s Supreme Court on Wednesday ordered the release on bail of a prominent journalist arrested last month over what police said was a “highly provocative” 2018 tweet aimed at straining ties between majority Hindus and minority Muslims.

Mohammed Zubair, a co-founder of fact-checking website Alt News and vocal critic of Indian Prime Minister Narendra Modi, was arrested after an anonymous Twitter user lodged a complaint over the four-year-old post.

While granting Zubair bail, the judges stated that “power of arrests must be pursued sparingly”.

The court also stated that while investigations can continue, there was no justification for keeping Zubair in custody.

Zubair’s lawyer had earlier said the case bordered on the absurd, because Zubair, a Muslim, had used satire from a Hindi-language movie in his 2018 tweet and there was no evidence that he had hurt religious sentiments of Hindus.

Zubair and his colleagues accused the federal government of using the police to silence the voice of journalists and other critics.

Earlier this year, Zubair had drawn attention to an incendiary remark about Prophet Mohammad (PBUH) made on TV by a spokesperson for Modi’s ruling Hindu nationalist Bharatiya Janata Party (BJP).

Zubair’s lawyer said the government was using the 2018 case to punish him after this year’s tweet went viral.

The BJP suspended the spokesperson for anti-Islam remarks and expelled another official to defuse domestic and international diplomatic outrage.