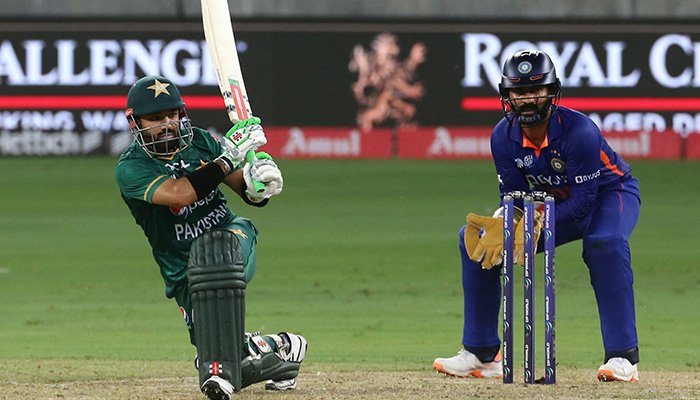 
DUBAI: India have registered a complaint to the match referee over trivial matters after suffering a defeat against Pakistan in Asia Cup’s Super Four stage last Sunday.

The Indian team have blamed Pakistani players for disturbing their momentum in a pressure situation, sources told Geo News.

“Indian management complained to the match referee that Pakistani players — including Mohammad Rizwan — kept on stopping the match without any reason. As a result, their bowlers’ rhythm was broken which cost them an important match,” sources said.

Pakistan beat India by five wickets in an exciting revenge-taking contest. Following the defeat against Pakistan, India lost their second match against Sri Lanka which reduced their chances to qualify for the final of the Asian event.

On Wednesday, Pakistan beat Afghanistan by a wicket to set up the final match of the Asia Cup with Sri Lanka. India and Afghanistan were out of the final race after Pakistan’s last-over victory.

The final of Asia Cup 2022 is scheduled on September 11 in Dubai.