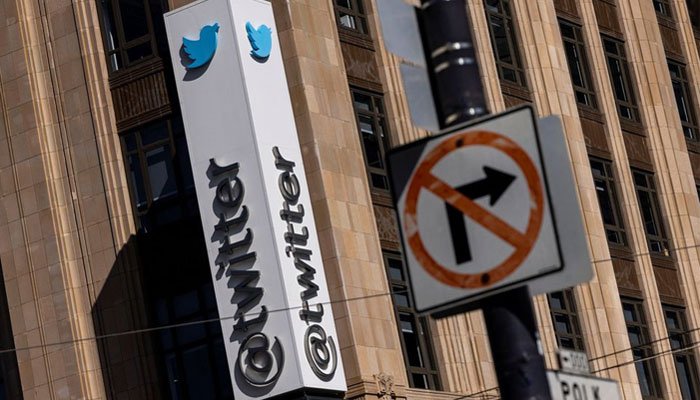 India has blocked the flow of information to the country’s Twitter by banning the official accounts of several Pakistani embassies, journalists and some prominent personalities on the micro-blogging site, under  India’s Information Technology Act, 2000.

“Deeply concerning that #India has blocked the flow of information to Indian Twitter by withholding access to the following official accounts,” the Ministry of Foreign Affairs (MOFA) said Monday night, while listing down the banned accounts in a tweet.

The banned accounts include accounts of the Pakistani Embassy in UN, Turkey, Iran and Egypt.

MOFA called out Twitter, saying that social media platforms should abide by the applicable international norms. It said that the government of Pakistan is urging the tech company to restore access to the restricted accounts immediately and ensure adherence to democratic freedoms of speech and expression.

Meanwhile, the Twitter handles of journalists, including The News and Geo News reporter in London, Murtaza Ali Shah, Rana Ayub and CJ Werleman have also been withheld by the company under India’s Information Technology Act, 2000.

Indian journalist Aditya Jha announced that the Shah’s account has been blocked in India over a “legal demand” by the state of India.

Murtaza Ali Shah has around 550,000 followers on his verified Twitter @MurtazaViews account. He has been associated with The News and Geo for more than 17 years.

The notice from Twitter that Murtaza Ali Shah shared read: Hello @MurtazaViews, in order to comply with Twitter’s obligations under India’s local laws, we have withheld the following account in India under the country’s Information Technology Act, 2000; the content remains available elsewhere:

“As Twitter strongly believes in defending and respecting the voice of the people who use our service, it is our policy to notify account holders if we receive a legal request from an authorised entity (such law enforcement or government agency) to remove content from their account. We provide notice whether or not the user lives in the country where the request originated,” it read.

Murtaza Ali Shah, who originates from Kashmir but lives in London with his family, said he was shocked to receive notice from Twitter and termed it an attack on legitimate freedom of expression.